We have included on this page a small selection of photos from our previous Beehive Web Site. 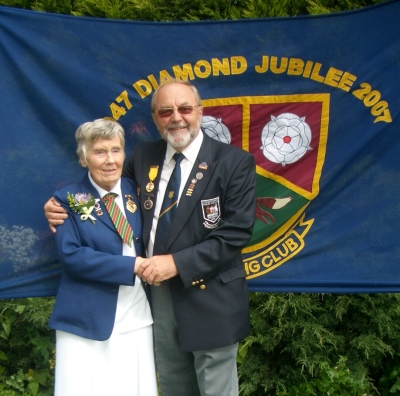 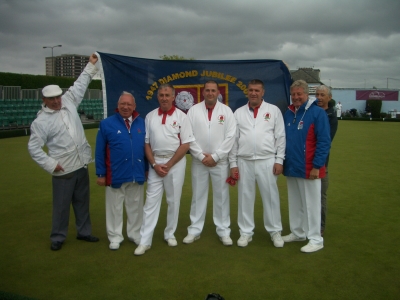 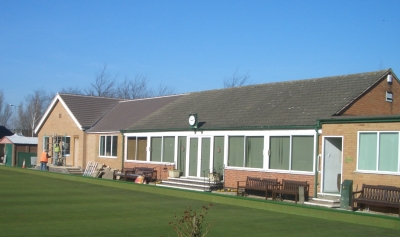 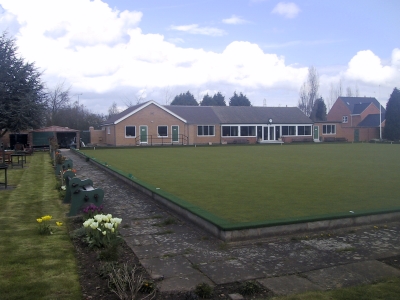 The New Entrance to the Club 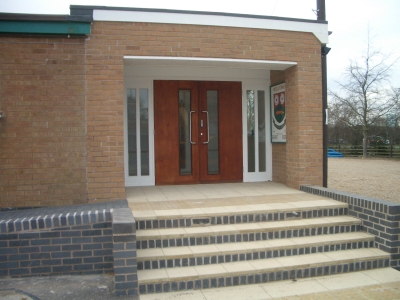 The first clubhouse TRAM DOOR restored and mounted in the hall together with named tiles sponsored by Members and Friends to commemorate the development of the Club. 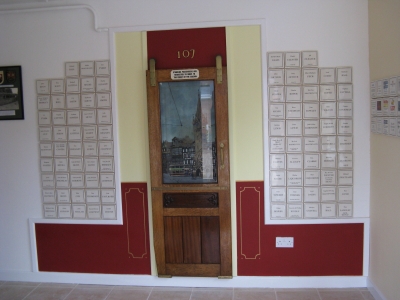 The extended Club Room was part of the development. 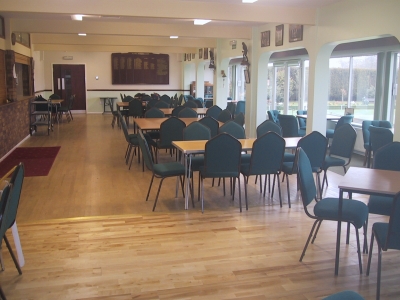 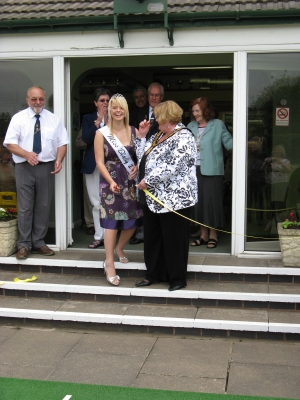 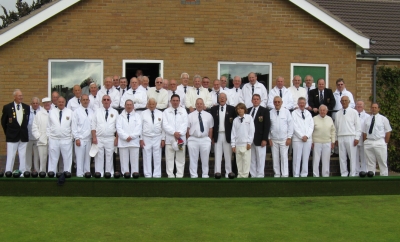 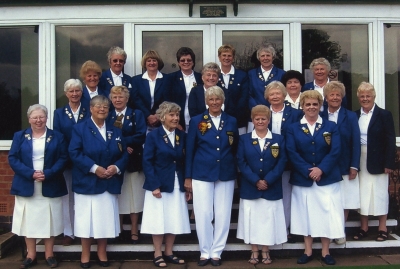 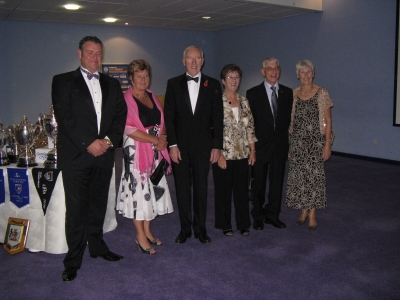 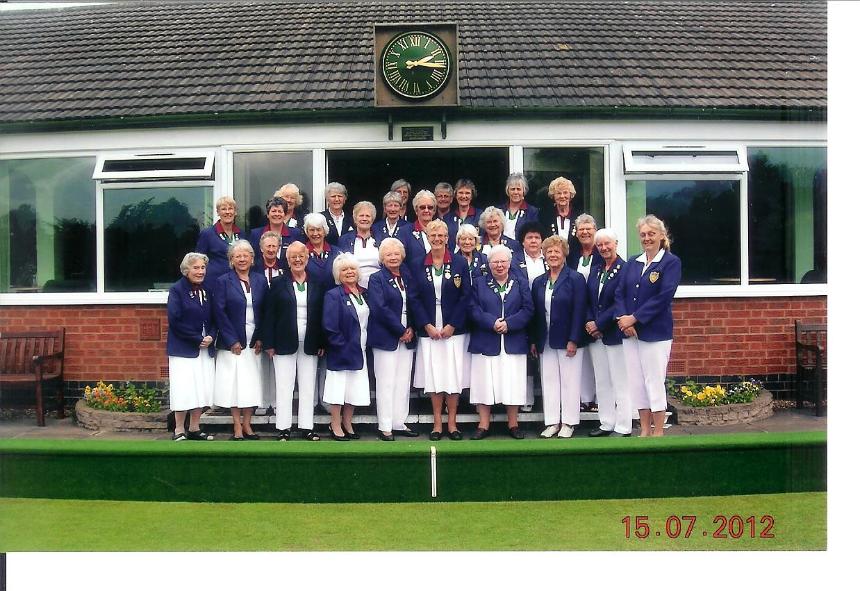 2017 Congratulations to Blaby Ladies Jill Cleaver, Kath Murray and Janet Irons on winning through to the Finals of the County Triples 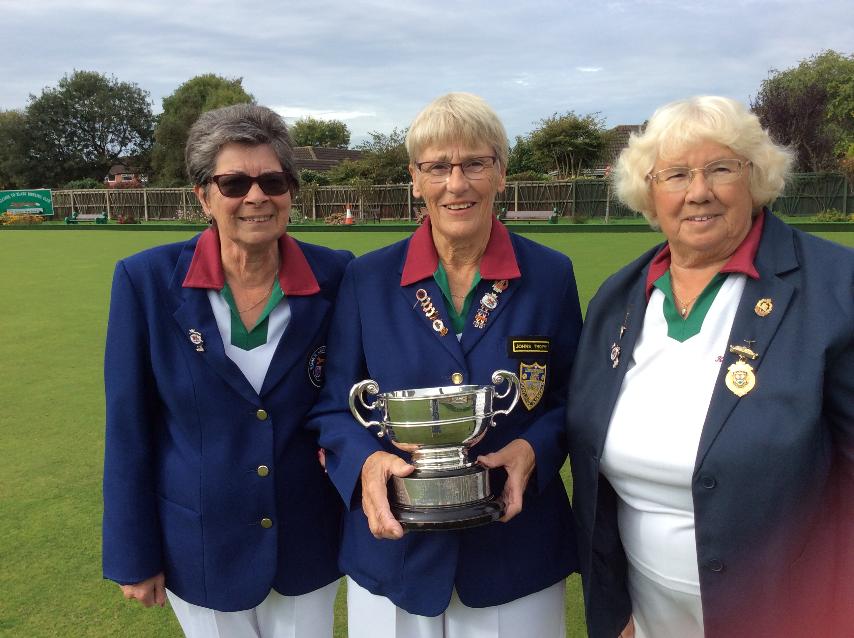 Well done Blaby lads two trophy’s for the clubhouse cabinet at the County dinner and presentation. 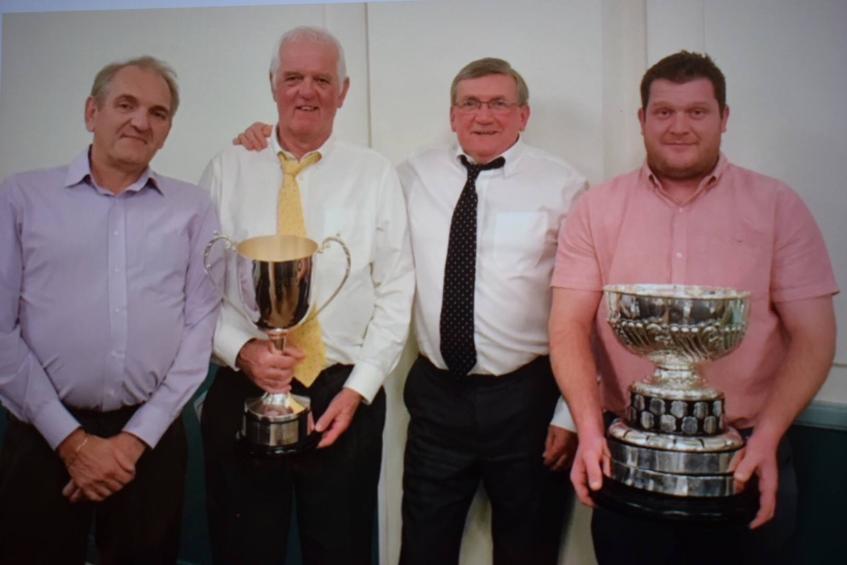 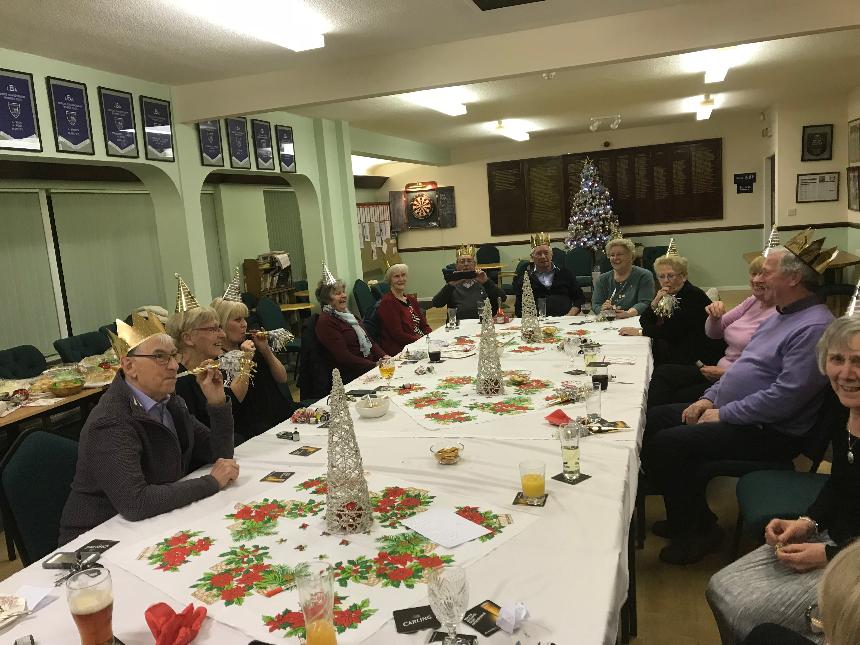 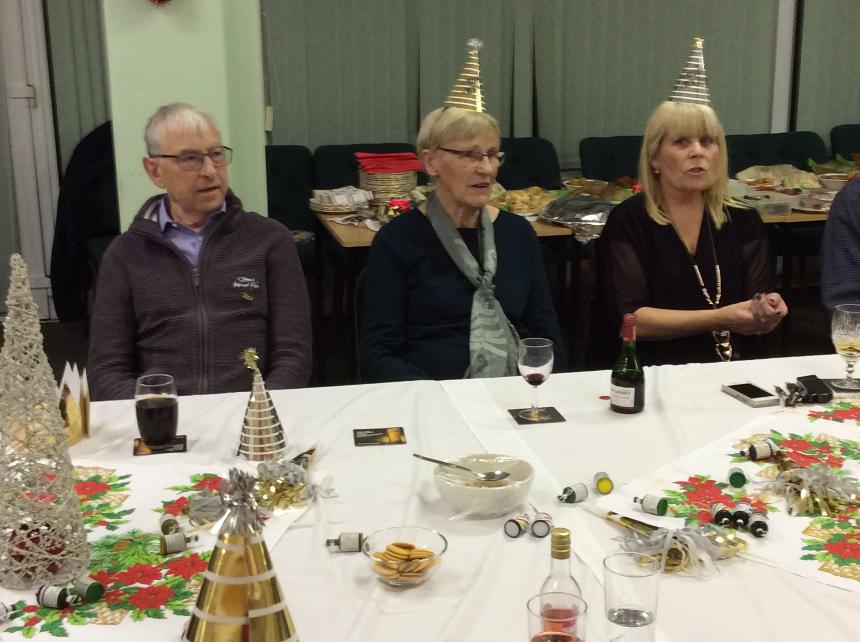 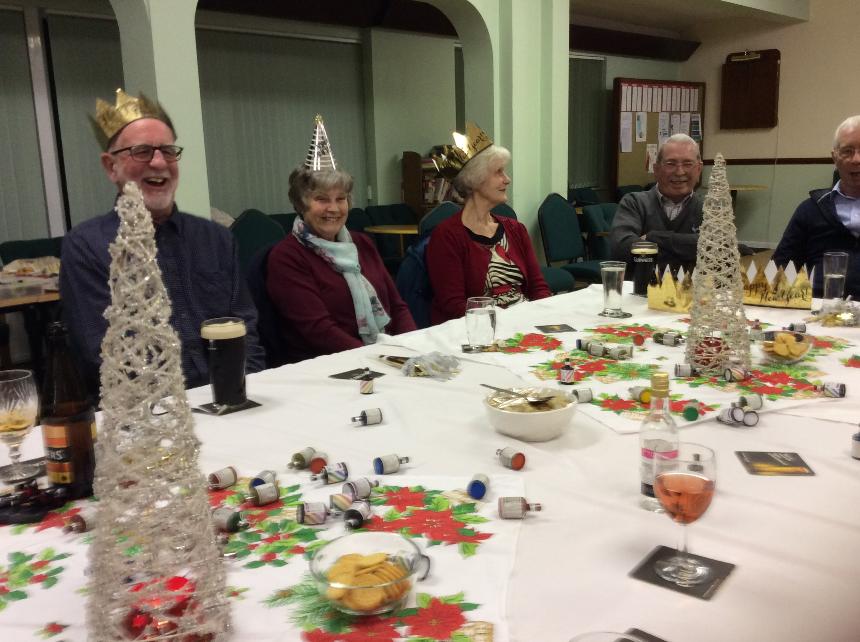 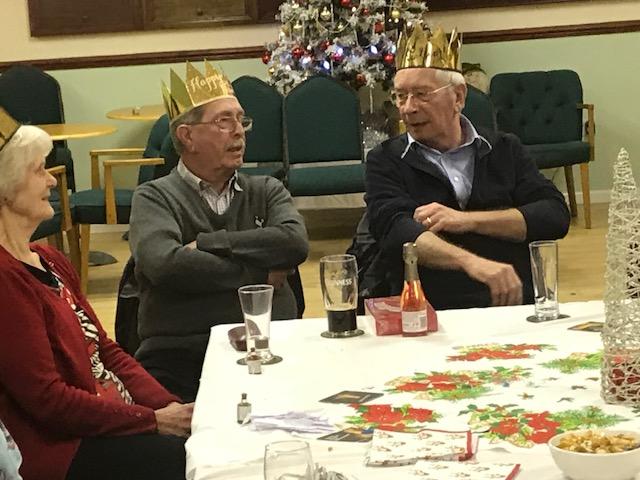 On Saturday 4th August 2018 Bowls Leicestershire Men's team won the Middleton Cup at
Leamington for the first time since 1964. This is the premier bowling competition in county and
makes them England champions.
We at Blaby BC have an interest in this team, namely Jonathan Lynch, Steve Wade, Tom
Renshaw, Marcus Clifton and Joe Renshaw. So well done boys, a great job well done. 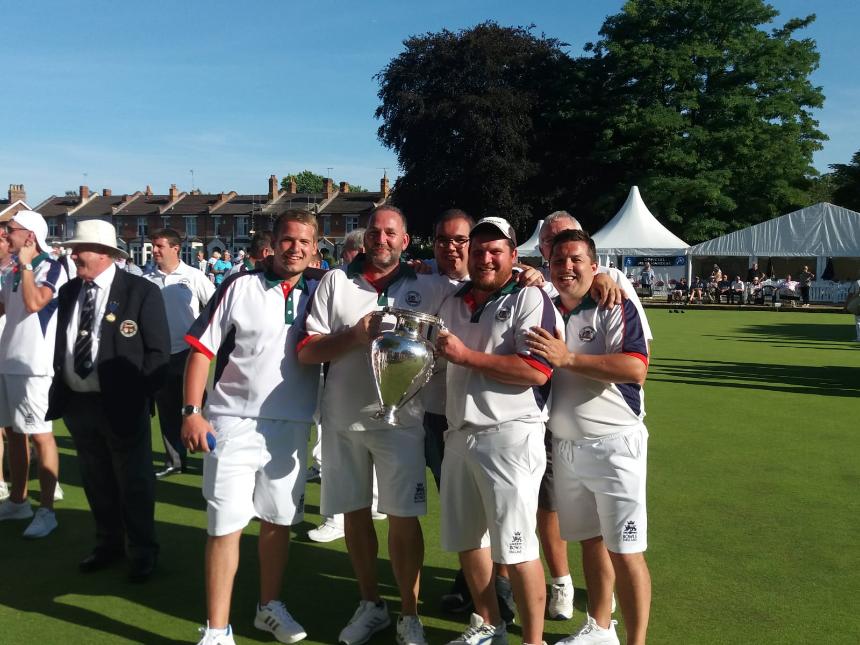 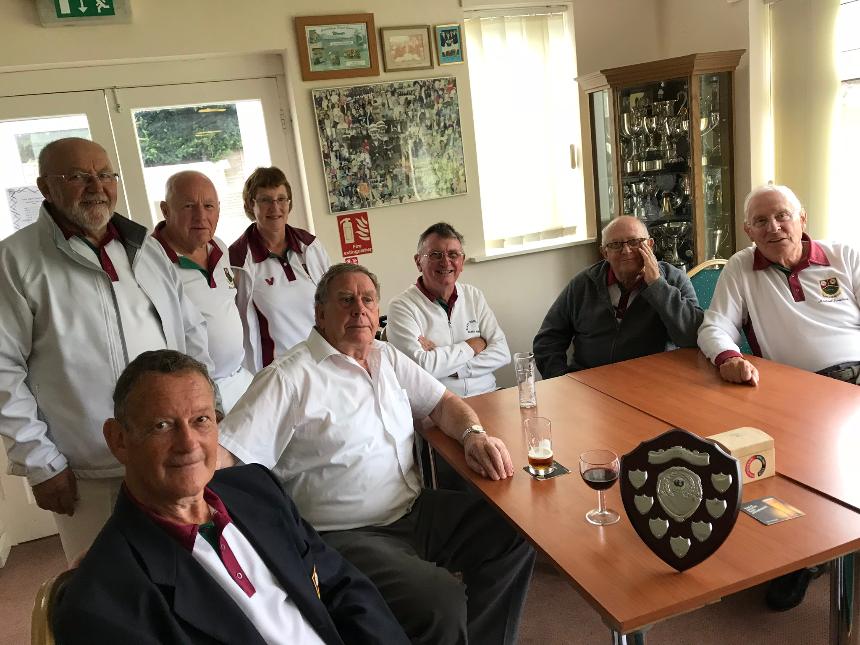 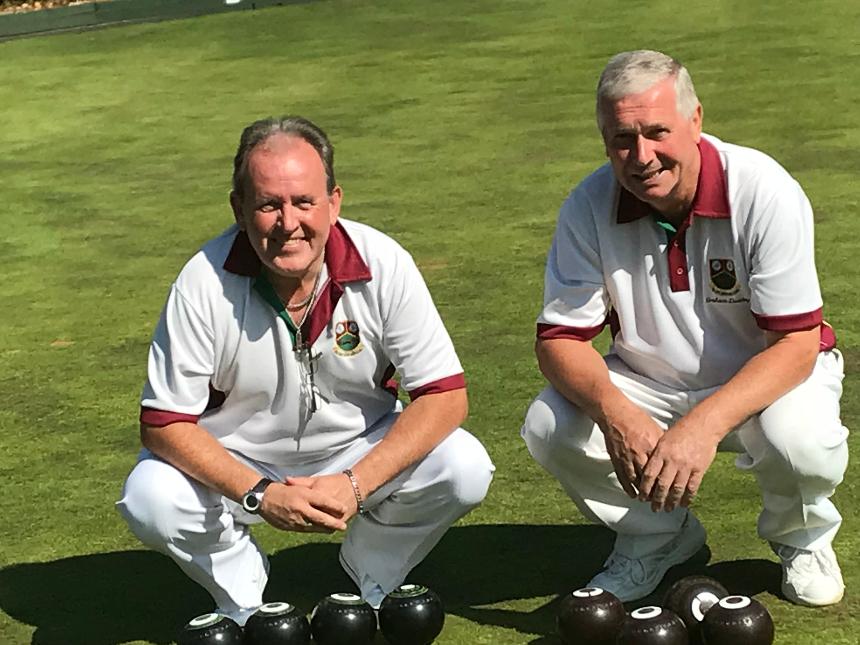